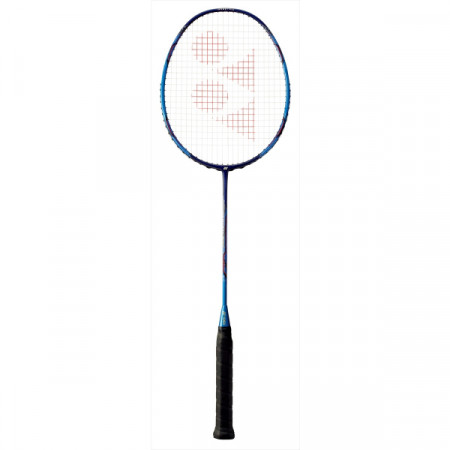 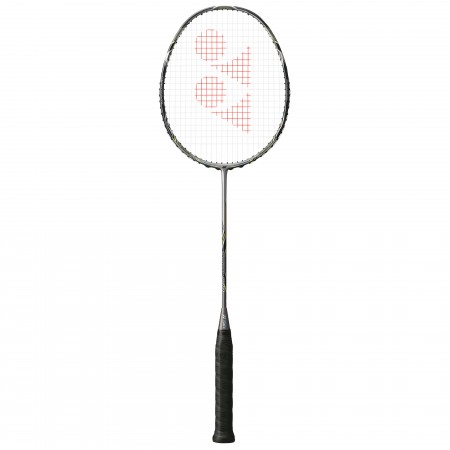 Sharp angle smash pierces the opponent coat with a new structure frame that holds down the shuttle.