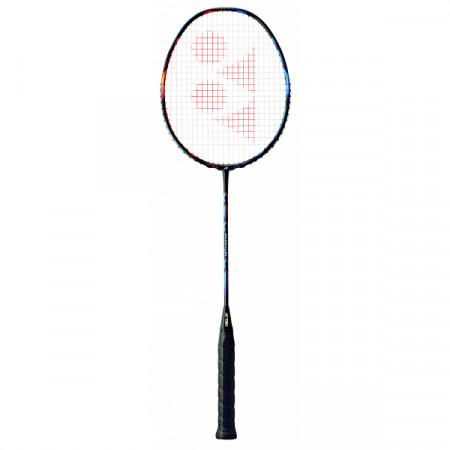 A hard hitter model that controls the rally with "Fore Smash, Back Drive".