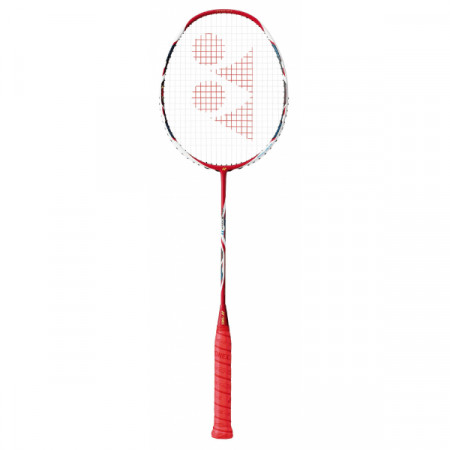 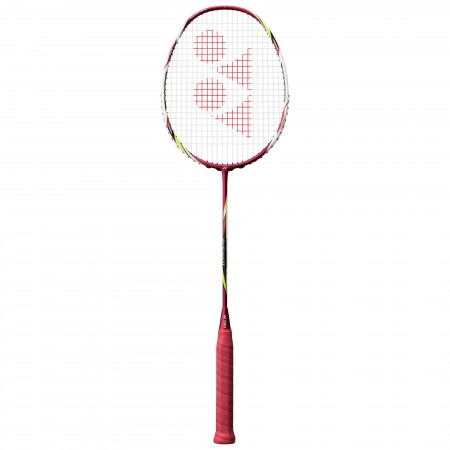 "Neo CS Carbon Nanotube" gets caught in and it sharply shoots with "Sonic Metal".