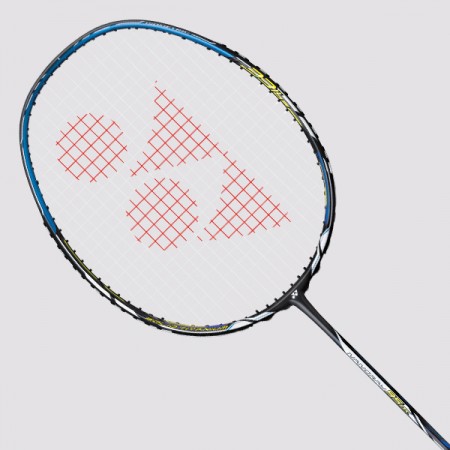 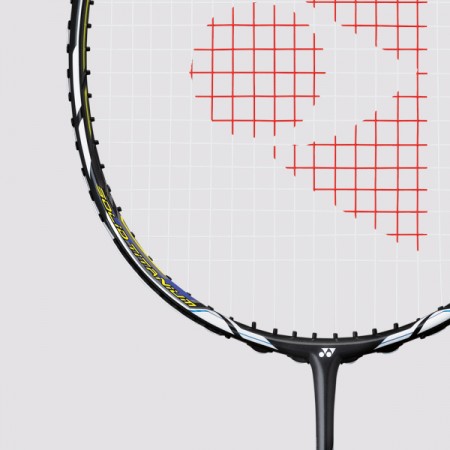 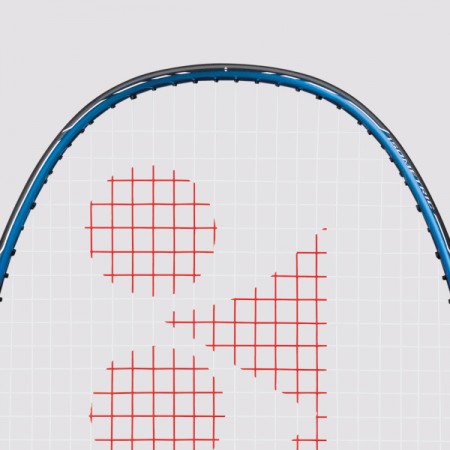 We can correspond up to 33 pounds. Power boost cap speeds up, nanocells and solid titanium enhance repulsion.