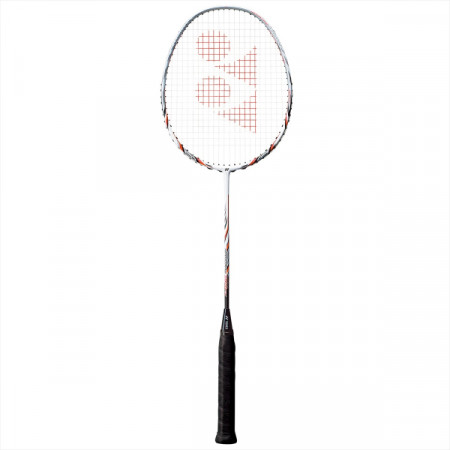 It is equipped with Taflex, it plays supple and has excellent balance of defense.